The Power of Boredom 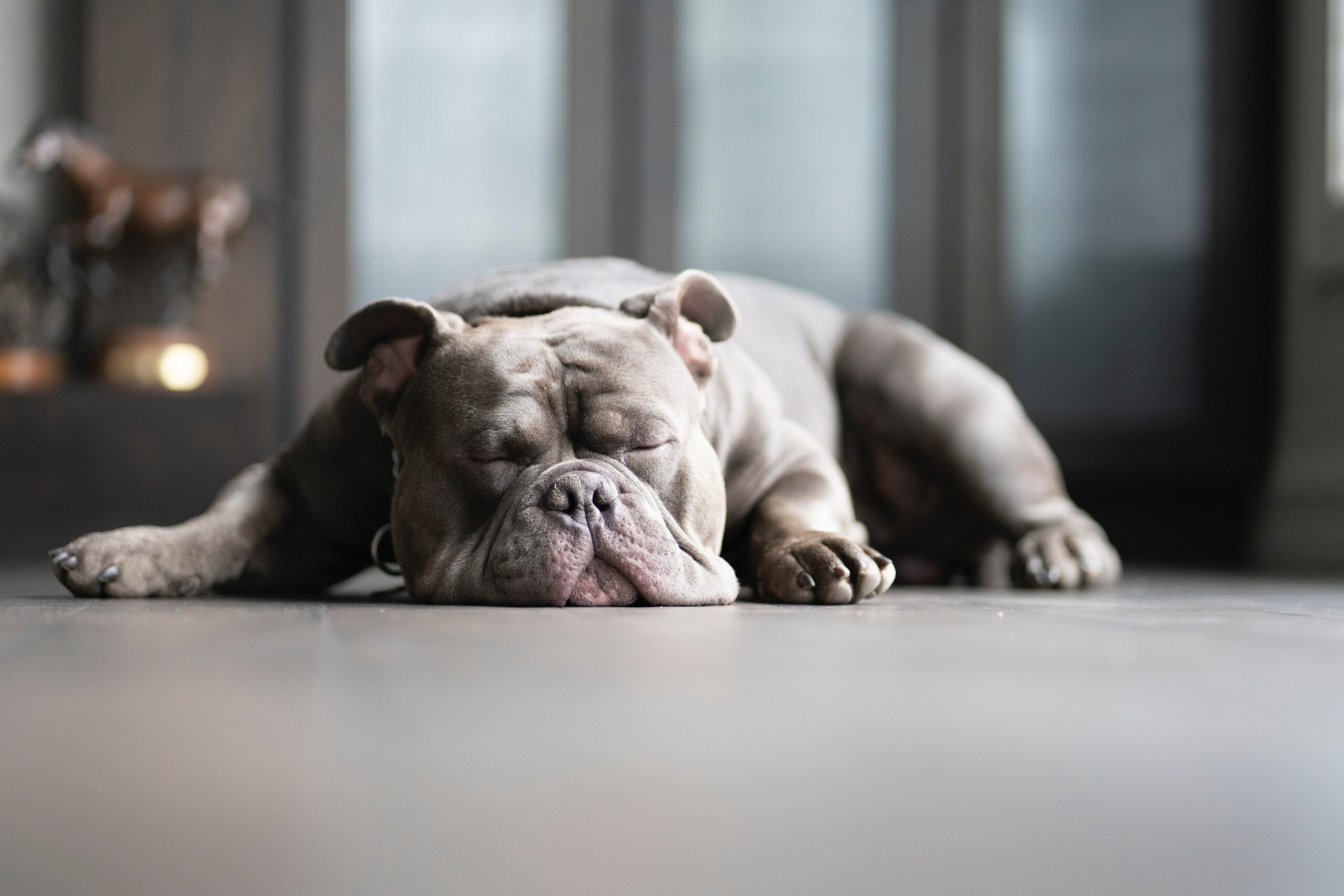 Me and Boredom go way back. I guess you could say the biggest change in this “on again – off again” relationship would be that the discomfort causes me to look within myself instead of outside of myself for a solution.

We all know that feeling. You’re sitting at your desk, you have time to spare, and you’re feeling unproductive. Boredom starts to creep in and take over. It’s hard to stay focused on one task for too long without getting bored. We often feel like we need to be entertained or busy all the time.

What if boredom was something we should embrace instead of run from?

Boredom is actually a natural response to monotony, which can lead to creative growth when spent wisely. Here are some ways to fill boredom with creative wonder, instead of filling it with mindless busy work.

Boredom is a natural response to monotony. It’s an emotion that we experience when we’re following tasks that are repetitive, predictable, and not intellectually stimulating. When you feel bored, it’s because your mind has nothing else to do.
If you’re feeling bored, take some time to embrace the boredom instead of trying to fill it with something productive. You can use boredom as a time for reflection or for planning.

‍
Start by giving yourself some space to be bored! If you’re in a hurry and need an easy way to entertain yourself– get the phone out and play a game! Sometimes it’s easier just to play a game than it is to think of something creative or productive to do.

How to use Boredom for Creative Growth

Monotony is when you experience the same thing over and over again, without any change. When we’re bored, our brains are looking for something new to happen to make us feel like something is happening. In fact, boredom is a state of mind that can be a catalyst for creativity.

So How do you use Boredom to your Advantage?

Too much work can kill creativity. Instead of trying to fight boredom, embrace it! When you give yourself some time to be creative, you’ll find that the mundane can actually inspire your next great idea.

Boredom is actually a natural response to monotony, which can lead to creative growth when spent wisely. Here are some ways to fill boredom with creative wonder, instead of filling it with mindless busy work.

Boredom in the Workplace

We all know that boredom can be a hard thing to deal with. It’s challenging when we feel like we need to be entertained, constantly busy, and productive in order to avoid boredom. Many people use their time wisely by engaging in creative activities like painting, knitting, or writing as a way of combating boredom.
So what about when you have less hours in the day? What if you’re stuck at your desk for eight hours without any breaks? It can be difficult to find something productive and engaging to do. However, there are ways that you can fill those hours with creativity instead of monotony.
Here are some thoughts on how you can turn dull moments into moments of productivity:
Try challenging yourself to tackle your work tasks differently. Set a timer and see how many emails you can knock out in fifteen minutes. Take a break to read an article online that is of interest to you. The tackle another extended block of work. Reward yourself after each successful block with a break that interests you.

A lot of us have been told to avoid boredom, as it’s a sign of laziness and lack of concentration. But in reality, boredom is just a part of the creative process. In fact, it can be a powerful tool for cultivating creativity.

No comments to show.